Now you can choose when and how to learn: anytime, anywhere, 30 seconds or 30 minutes, at home or on the go.

Teach yourself the basics, or give yourself a challenge. Explore these apps to find out more.

If you are studying English as a second language and are looking for FREE iPad, iPhone or iPod Applications, here is a great list from Squidoo.com:

“It’s been a long time that I wished to have handy ESL resources that can be easily grabbed somewhere on my iPad. I spent time searching for this Apps and compiled each links below. The good news is that it is all FREE. I have not tried all of them yet but I am going to. I saw each demo and it was all great. But the best part is to identify which of these are the best.”
By Alohagems

I have always said “It’s not because They are a majority to be wrong that They are right”…
I became an Apple Consultant early 1992, in Byron Bay, Australia.
“Think different!“…
Think for yourself.
Your Self.
Thank you Steve.
Pierre

Remembering that I’ll be dead soon is the most important tool I’ve ever encountered to help me make the big choices in life. Almost everything  all external expectations, all pride, all fear of embarrassment or failure  these things just fall away in the face of death, leaving only what is truly important.

Remembering that you are going to die is the best way I know to avoid the trap of thinking you have something to lose. You are already naked. There is no reason not to follow your heart.

 Steve Jobs, at a Stanford University commencement ceremony in 2005. 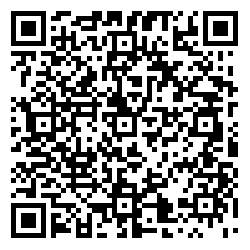 busuu.com brings you the perfect app to learn languages on the go:

Download them directly from the iTunes Store or the Android Market to your mobile device! 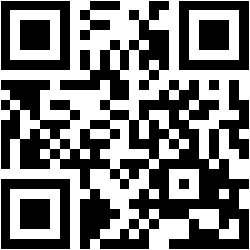 ENGLiSH CiRCLE as an iPhone, iPod and iPad App!

Or you can just scan the QR Code (with a free QR Code Reader App from iTunes App Store)  on your right with your iDevice and open the link in Safari the “add to Home Screen”!

The App features articles to read, videos to watch and podcasts to listen to about News, IT, the Economy, Business, Humor, etc.

We welcome your feedback and comments.